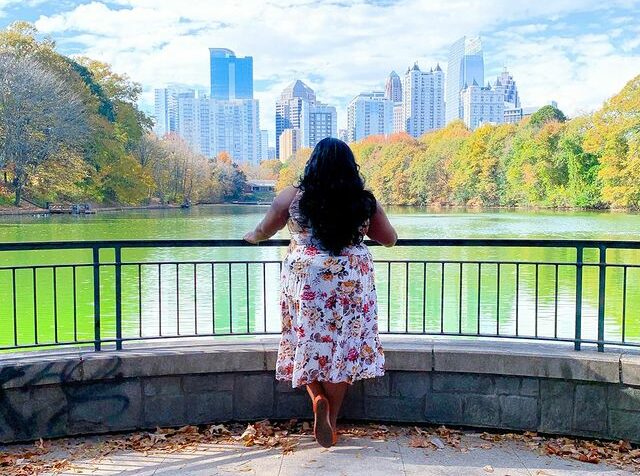 Whitney has family members whose occupations are public workers. Being Black comes with its own challenges and most of the time public workers are undervalued underappreciated. But labor unions have been fighting for fair wages for a long time. In 1908 the first Black American labor union in Atlanta was created by Black Social Workers and its purpose was to address low wages, long hours, and deprivable living conditions. Whitney supports unions because they protect not only her, but her family and race. Guaranteeing that the “American Dream” is something that they can achieve.

From then and beyond, labor unions have fought hard to ensure that Black public service workers like those in my family could receive fair wages, on-the-job respect and dignity, and tangible pathways toward economic advancement.”

“As the plight for justice and equality continues, I’m grateful that labor unions- in Atlanta and throughout the entire U.S.- are still in the fight, and are on the front lines securing our fair, viable chance to live “the American dream! 🇺🇸✊🏾