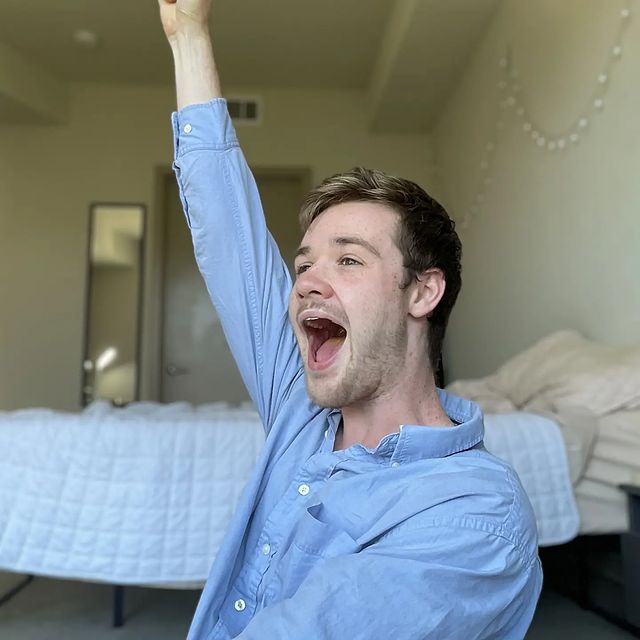 Changed for the Better

Ian is a union member whose life has been changed for the better, multiple times thanks to unions. Ian is proud to be a union member and being a part of the labor movement that helps every American across the country. The union has given Ian protection against being treated unfairly. When things started to get tough when working on a project because of Ian’s employers, the union stepped in telling them to back off. When Ian was laid off his union and he fought hard for a well-deserved severance package. This allowed him to pay my rent and other things he needed and without it, things could have been much more difficult. Union fights against workplace injustice and aims to create a better work environment. As a union member and someone who grew up in a union town, Ian believes in the power of collectivity.

“This is the face of a boy whose life has been changed several times over by the unions he’s a part of and the labor movement broadly working to improve the lives of Americans in every industry.”

“My comrades and I fought tirelessly for a much deserved severance package when I was laid off abruptly. This allowed me to pay my rent and buy my groceries. Without it, I couldn’t have.”

Protecting Workers Unions Are All in the Family @amani_arrington