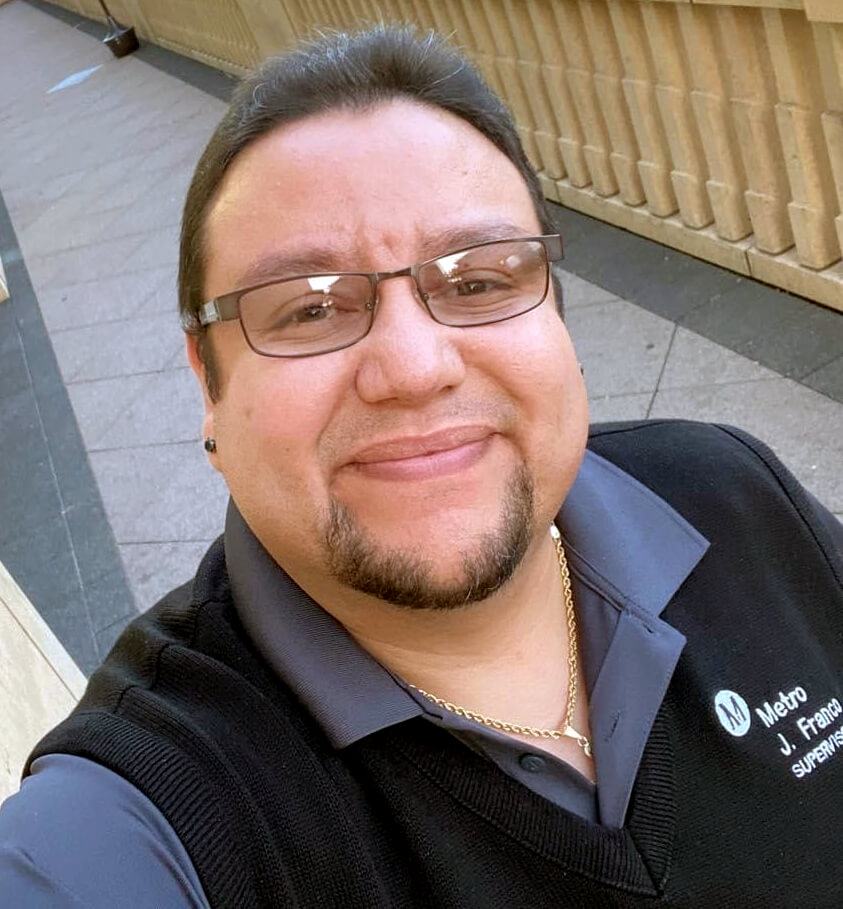 Justo Franco is a transit operations supervisor for Los Angeles’ Bus Operations Control Center, and his cool-headed commitment to his work regularly keeps hundreds of buses on track.

That calm-under-pressure demeanor was an asset recently, when protests responding to the death of George Floyd snarled traffic in downtown Los Angeles, requiring Franco to act fast to keep drivers and commuters safe and on the move.

“The way that he proceeds with the work is above and beyond what most people would do,” says Franco’s colleague, Peter Velasquez. “Justo stays calm, steps up and takes care of things that need to get done. For me, knowing Justo has helped me become a better person.”

In an attribution that’s unsurprising from a union member, Franco credits his colleagues with his success: “Yes, I was the point person, but without a good team, you can’t be successful.”

Frontline Employees “Ain’t No Life Like the Union Life” @primeformfitness

Frontline Employees “Ain’t No Life Like the Union Life” @primeformfitness