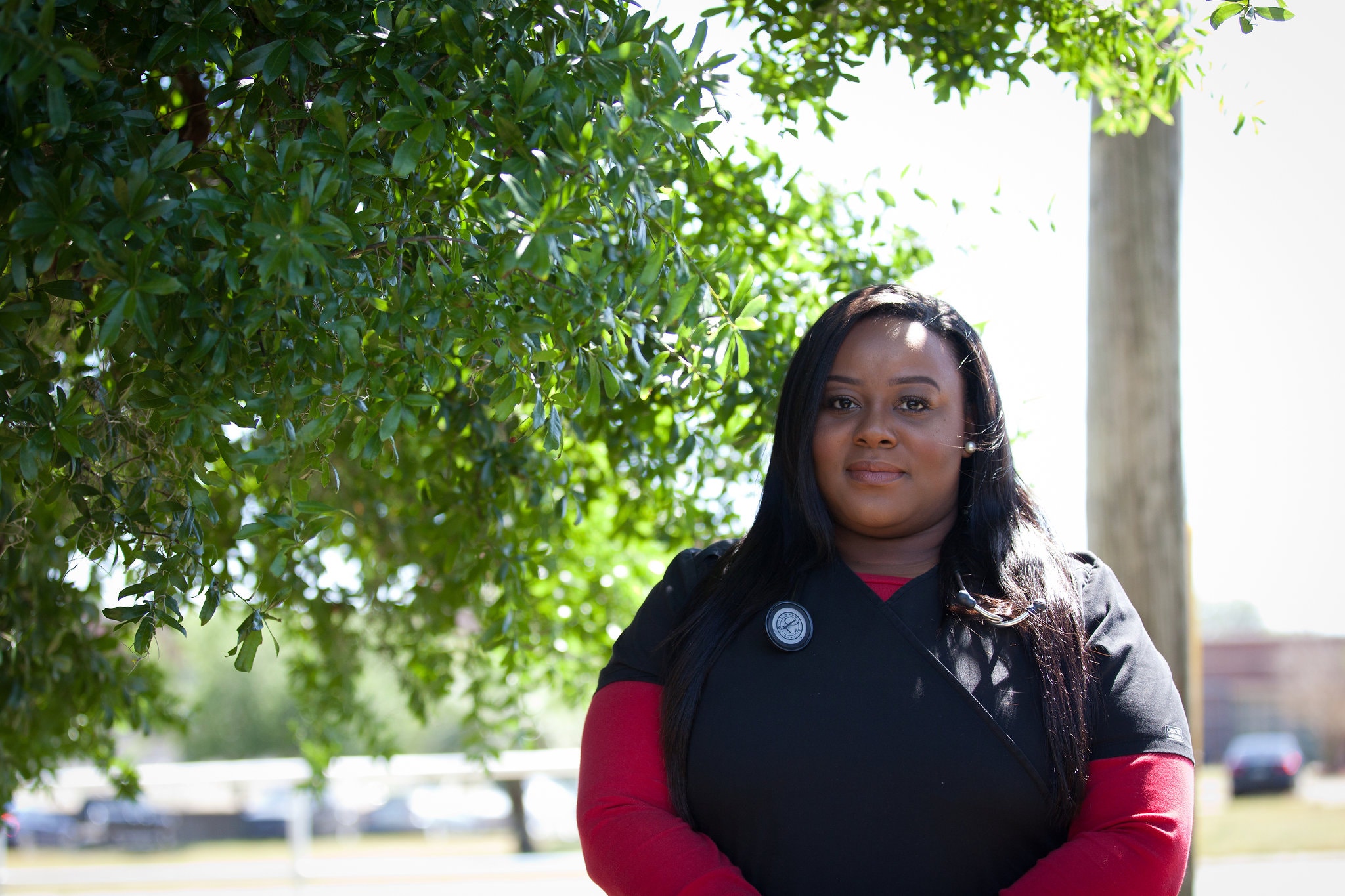 Prison workers face tough choices in the battle against coronavirus

Prison workers across the United States are facing a high risk of coronavirus infection, according to a profile in the New York Times.

Prison workers across the United States are facing a high risk of coronavirus infection, according to a profile in the New York Times.

Staff members in prisons from Washington State to New York have tested positive for the virus, and while no cases in incarcerated populations have yet been documented in the U.S., prison workers are woefully understaffed and lacking the resources necessary to keep their working environments a virus free zone. In addition, the unique security requirements of a prison compound make virus containment nearly impossible.

“We can’t escort an inmate with a six-foot rule,” said Yamira Richardson, a correctional officer and a steward for the local union in Tallahassee, Florida who worries about being exposed and subsequently transmitting the virus to family members. “A lot of us are parents. A lot of us are caregivers to parents and elderly relatives,” she told the Times.

In some communities, drastic measures are being considered in order to limit transmission. The Times reports that public defender groups in New York City, for example, called for the release of detainees in the city jails who are being held on parole violations or are over 50 or have pre-existing health conditions.

The union for the city’s corrections officers countered that “instead of recklessly letting inmates out,” the city should “bring in more masks, gloves, hand sanitizers and other vital supplies” for jail employees. A spokesman for the union said that corrections officers were given 3,000 masks, but they need 10,000.

Read more about prison staff working to keep one another and inmates safe during the coronavirus here.

Protecting Workers Unions On Stage and Off @carolynordonez