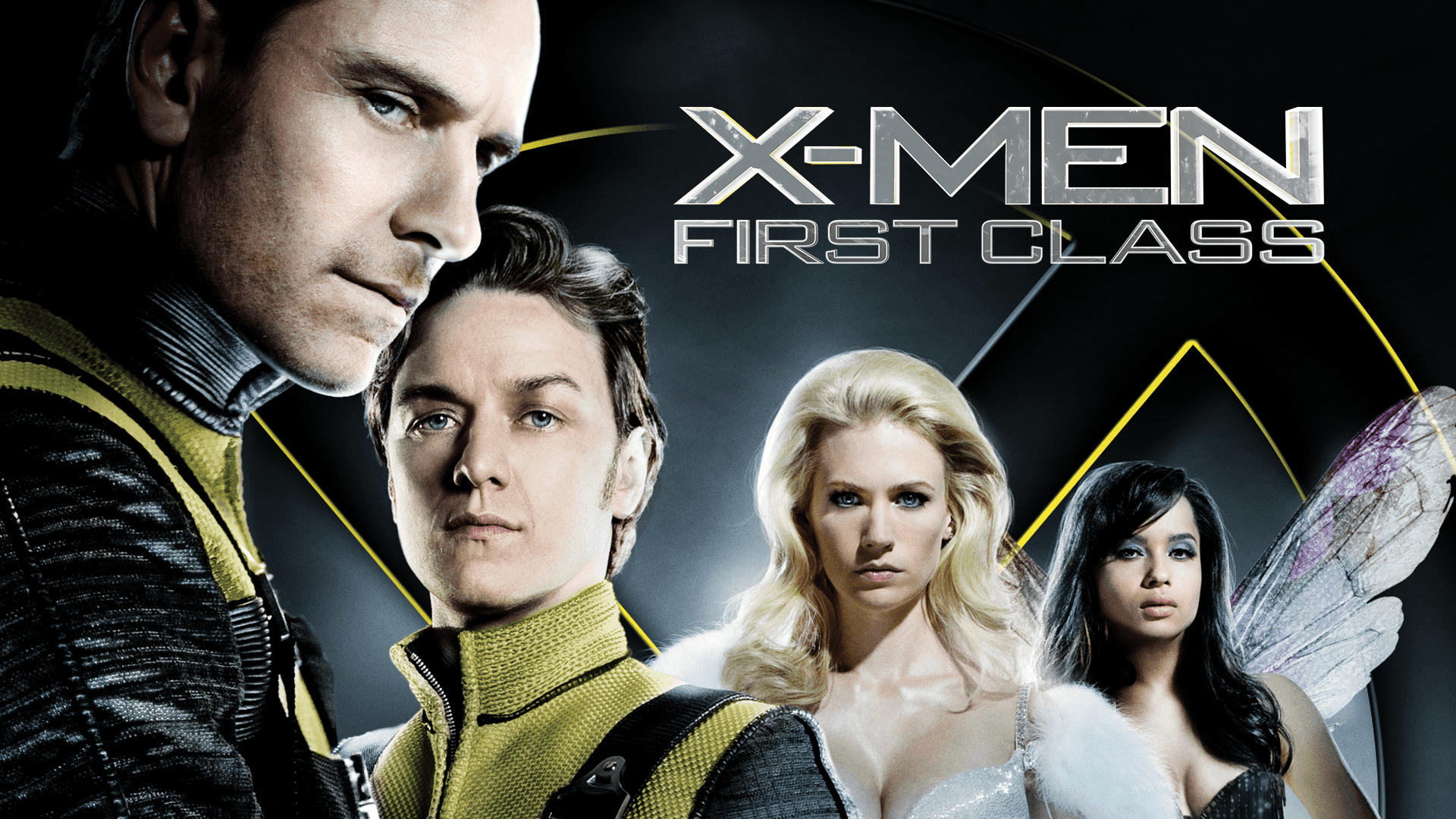 Shaun’s experience with unions as a young actor cemented his understanding of who the real superheroes are where workers are concerned.

When I was a young actor working as an extra on X-men: First Class – I had just recently joined the actors union. I worked on the set for two days, but several of us were awarded one or two lines — which the studio never accounted for in our sign out sheets, until the actors union was called — and they did an investigation to help us fight for our credits and our money. Because of the union, what would’ve been around $225, turned into just short of $10,000 — Completely aiding me and my
fellow comrades at a time of immense financial hardship.

This is why I stand by workers unions, then and now, to fight for workers rights. Unions fight to keep big companies in check so that individuals may prosper and get the recognition and worth they deserve.

Now more than ever — as fights in the background wage on, it is important to stand by and support our unions moving forward. This way we can win more battles as one strong, United workforce.