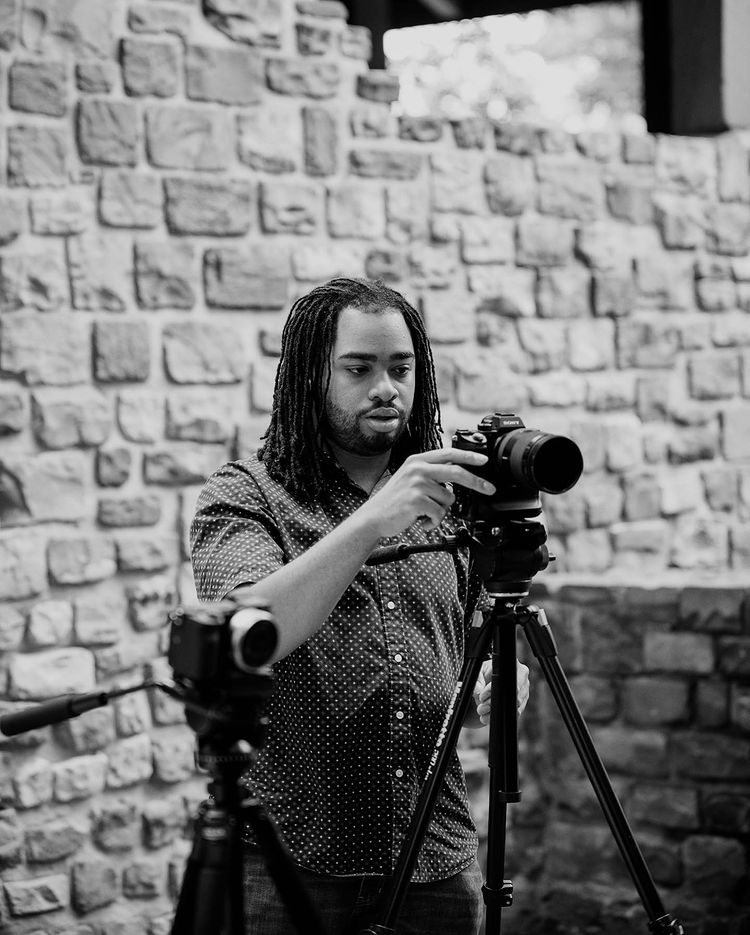 Alfield supports unions because he knows what it means to have someone fight for your equality, especially as a Black man. Unions fight for fair treatment and equal protections, allowingworkers to truly see who appreciates thier work and contributions. Being in a union has played a huge role for open communication between Alfield and his company. Alfield believes that his unions have helped bridge the communication gap between the company and him.

“Having a union opened up a dialogue between employee and management, for better or worse, provided more clarity on the company’s current efforts for growth in this area.”