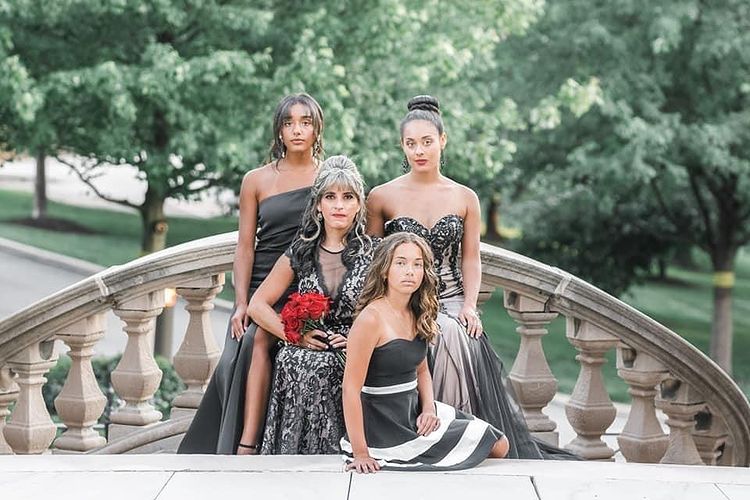 The Power of Togetherness

Katalyna believes in the power of togetherness, whether in her own family or throughout her work. She comes from a family of union workers which has allowed her the opportunity to witness firsthand how unions support individuals by ensuring fairness and protection. Katalyna has high hopes for her future career and she knows the best way to achieve such is by being surrounded by people who care and support her wholeheartedly.

“We are stronger when we stand together.

Being a part of a family unit has shown me how valuable it is to be part of a team, working and fighting for one another. When I look to my future career, I want to be a part of a team that does just that!

Unions in the workplace are teams that are set up to ensure that workers are protected and treated fairly. I come from a long line of union workers, starting with my great grandfather and extending to my mom who is a part of a union in her role as a teacher. This union has supported her ability to do what she loves and to do it well, operating as a part of a unit. She has worked hard for over 25 years in her district, and as a part of the union, she fights for fair working conditions not only for herself, but for younger teachers as well. My mom worked without a contract for 3 years. During that time, the union made sure that she and her co-workers were taken care of so that they could still fulfill their purpose of nurturing young minds and hearts.”