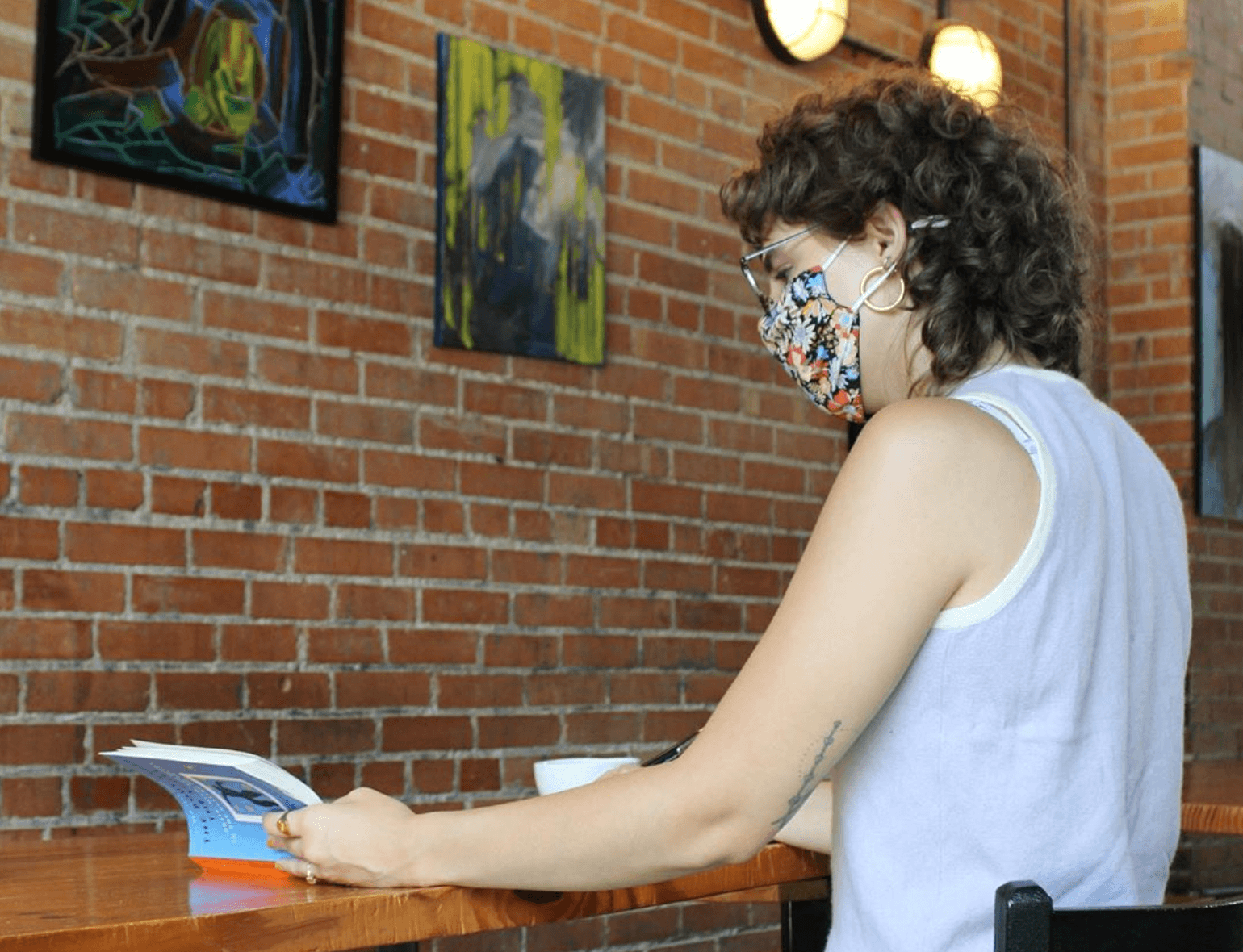 Now is the “Write” Time for Unions

We often think of writers as lone figures or perhaps starving artists, but Corey, a writer from Texas, is shining some light on how valuable it has been for writers to come together and form unions, and especially how vital unions have become to the well-being of journalists.

It has become increasingly difficult for writers to get paid a fair wage for their work. Many publications try to get you to write for “exposure” or are embarrassingly untransparent about their rates. With the help of unions, writers have been fighting back.

…The world of digital journalism is fraught with mass layoffs, discrimination on the basis of race and gender, unfair and unlivable wages, and an incredible lack of diversity. With the help of unions, writers are fighting for their rights as workers and as producers of invaluable entertainment and information.

People don’t usually think of writers when they think of unions, but they have been invaluable in the journey towards the fair treatment of journalists especially right now.